Five Reasons Positive News is Crucial to Your Mental Health

We all know the drill: A big news event happens – like a mass shooting or something negative like an earthquake or flood – and our newsfeeds get bombarded with a non-stop stream of information: Who did it? How many victims were there? And why does stuff like this keep happening?

Even though ninety percent of that news is negative, we accept the negativity as being part of normal life, the kind of thing that drives us to fire off a quick DM to our friends with a “hey, did you see this?” to get their instant reaction. We’ve been conditioned to believe that news should always be negative. We live in a world where positive news is almost always an afterthought.

But does it have to be? And at what cost?

According to the latest data, a staggering 21% of the world’s population is currently struggling with some form of mental health condition. That includes increased anxiety, chronic stress, or clinical depression, to name just a few. One of the biggest drivers of our collective mental health struggles is being immersed in a world that promotes negativity.

At Goodable, we have a simple belief: If news can be one of the biggest drivers of depression in the world, why can’t we harness that same power – the power of positive news – to relieve depression instead? Here are five reasons why consuming positive news has a direct correlation with improving your mental health.


Science Has Proven that Sharing Good News Makes You Happier

A landmark study by Nathaniel Lambert of Brigham Young University found that people who share positive news stories with others just twice a week were statistically happier and more stable than those who didn’t. In his four-week study, he divided respondents into two groups. The first group was asked to keep a journal of positive experiences. The second group was asked to keep the same journal but also share it with a partner. Those who shared positive stories with a partner reported significantly higher levels of happiness, vitality, and satisfaction with life.


A Positive Outlook Will Change How Your Brain Works

One of the biggest consequences of clinical depression is that it prevents people from seeing the hopeful, positive aspects of life. Everything becomes negative. It’s like wearing sunglasses that prevent you from seeing positive things. Take the example of being invited to a party. One response would be to see the party as an opportunity – to make new friends, have fun, enjoy the music, etc. For a person with depression, the brain only processes the risks, for example, that the party will be lonely, none of their friends will be there, nobody will talk to them, etc. If we see only the negative possibilities, it’s easy for a person to say “no thanks” to the invitation. Negative news cycles have the exact same effect. They reinforce the idea that the world is inherently dangerous, evil, and malicious. The truth is that while some of the world might be like that, it is equally (if not more) filled with infinite possibilities for goodness, beauty, and meaningful relationships.

Consuming a diet of positive news can break through the psychological barrier that negative news creates and force us to see the world as it truly is.


Positive News Can Fortify You Against the Effects of Negative News

In another study, researchers at the University of Southampton found that people who consumed positive news built around human progress had higher mood scores. In the study, they surveyed 2,000 people by showing them two types of stories. The first was about the conflict in Syria, the second was about peace talks between Iran and the US. The stories about the war in Syria resulted in 38% lower mood scores for women and 20% lowered mood among men. Interestingly, it also resulted in higher scores for anxiety, sadness, and pessimism. One interesting takeaway from the study is that both stories were factually accurate, but it was only the constructive story about peace initiatives that resulted in higher mood scores.

In Oregon, psychologists at Gonzaga University studied service members who were in relationships, to understand how to help them sleep better. They found that when partners shared positive news with each other, it made life easier when one of them had just returned from a deployment overseas. The results showed that partners who shared positivity with each other slept better during the night and were more productive at work.


Positive News is Good for Your Heart Health, Too

A study published in the Journal of American College of Cardiology found a direct connection between optimism and our cardiovascular health. Researchers examined dozens of studies comprising hundreds of thousands of patients and found strong evidence that people with a positive outlook enjoyed major cardiovascular benefits, including significantly stronger heart health. One of the key ingredients to having a positive outlook is surrounding ourselves with news of positive things happening around us. The study also found the same people were more likely to eat well, engage in physical activity, maintain social connections, and avoid the presence of negative things in their life. 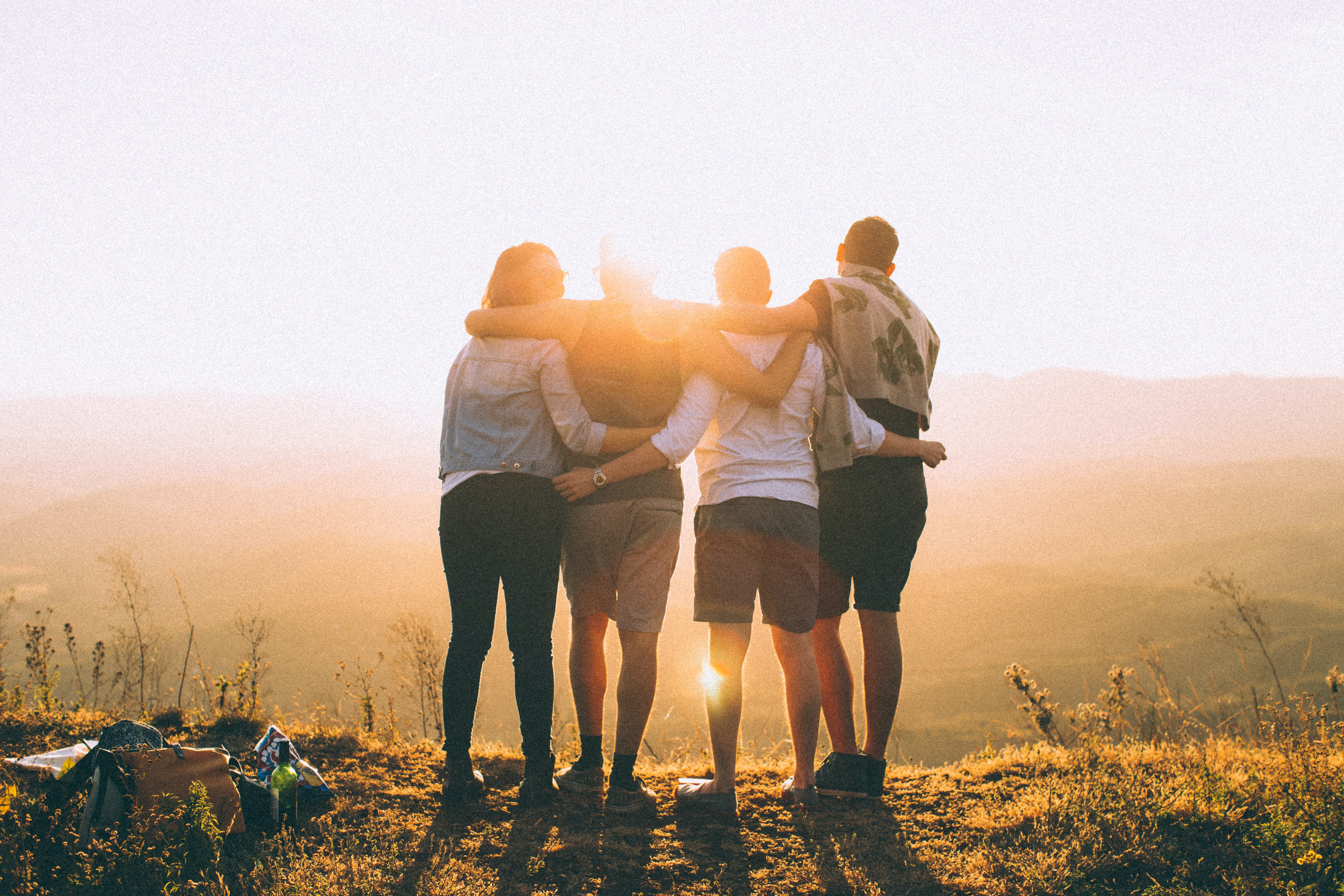 The Science of Happiness: How Positive News Can Improve Your Well-being 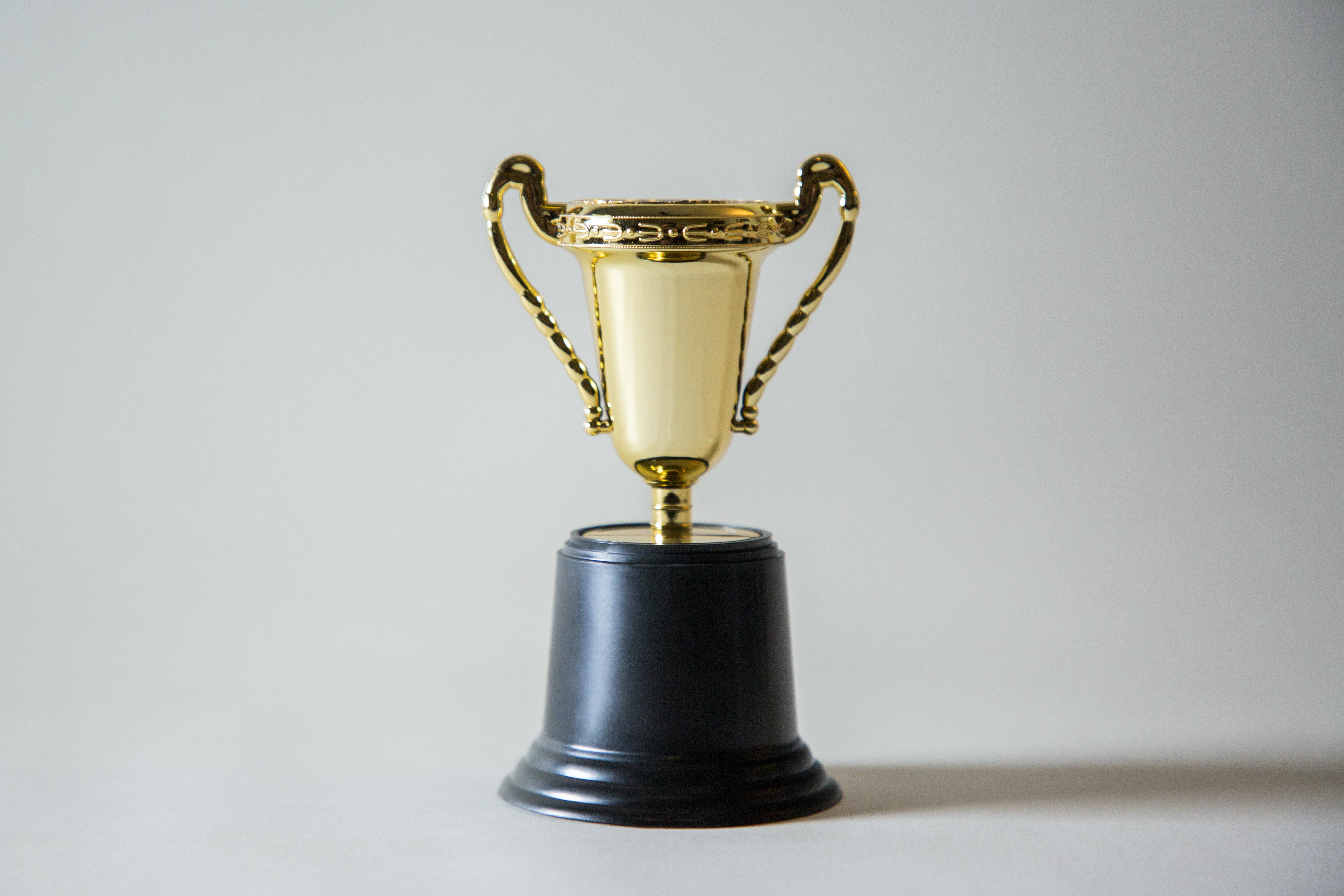 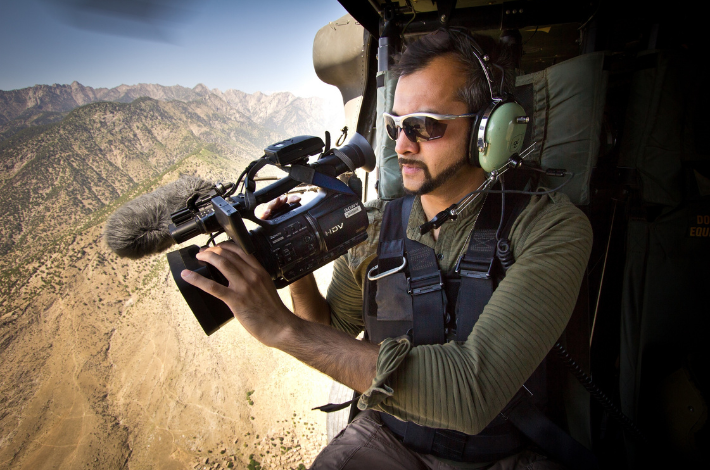